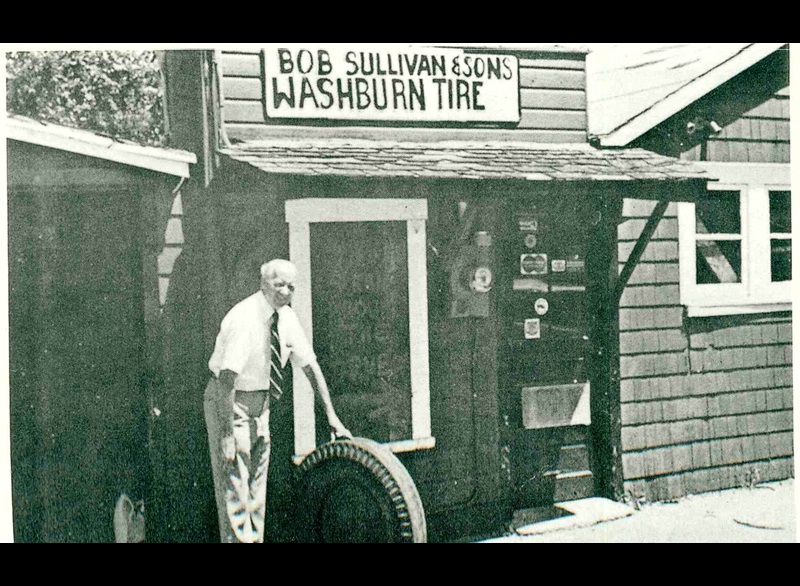 In 1955, Bob Sullivan was faced with a tough career decision to either stay employed by a big corporation with a guaranteed paycheck and be forced to lay off half his employees, or to go out on his own and become an independent business person. Overshadowing this decision was the fact that there was a need to provide for the 10 children at home. This was a big family with a lot of pressure for the ambitious 38-year-old.

That evening, Bob Sullivan and his lifelong partner, his wife Mary, discussed the risks at length. Could he work for a company that was treating his employees this way, or should he take the enormous risk of venturing out on his own and form a company he thought he could be proud of and one that would support his large family?

The decision became easier the longer they talked. The next day Bob Sullivan made his stand and gave his notice. Bob Sullivan and Sons Tire was founded on a dead-end street in Rockland, Massachusetts, along with his trademark phrase, "Treat everyone, customers and fellow employees, as you would a member of your family."

It was not easy, but as Bob Sullivan's reputation for outstanding customer service and utmost integrity spread throughout the community, the fledgling company took root and slowly began to grow.

Bob's wife Mary was an integral part of the company's success. As the company grew, Bob Sullivan always told his children, "I could not have done it without your mother."

Get to Know Sullivan Tire

We believe that a successful business has a responsibility to give back to the community.